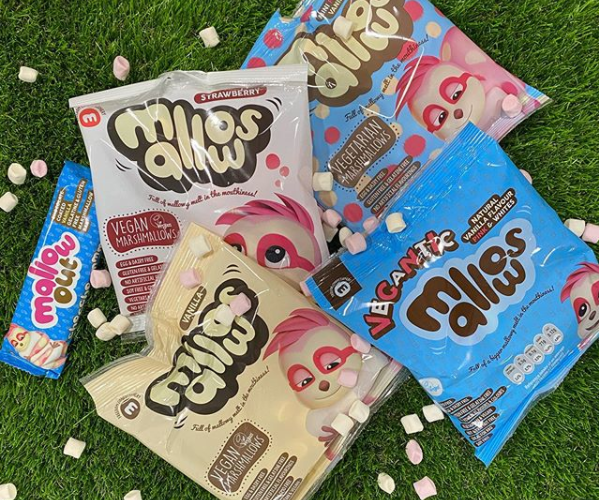 Sweet treats are essentially a luxury of life not a necessity! If sweet treats, desserts or snacks don’t have to contain animal products, should they contain them if they are causing suffering to sentient animals? What a dilemma!!! Vegetarians and vegans usually agree on the importance of having respect for ‘sentient life’. This is recognising animals

A new online show, ‘vegan around the world’, launched last week. The show teaches its audience how to change classic cakes and make them completely vegan! The show will be hosted by baker and author Sara Kidd and made its debut on Facebook last week and is available to watch through her dedicated ‘Patreon’ account.

Cedric’s Jar Competition Have you met Cedric Our Freedom Mallows Mascot? Can you GUESS how many Freedom Mallows are in Cedric’s Jar? Should you guess the number right or be the closest to the correct amount, you will WIN a selection of Freedom Mallow goodies! They will be delivered right to your door OR to

We may recognise this Day as simply a Spring Bank Holiday. But for how many of us at this strange time are actually, due to the coronavirus, already taking a break from work? You’ve probably heard about the funny idea of dancing around a May Pole on this day, but have you heard of the 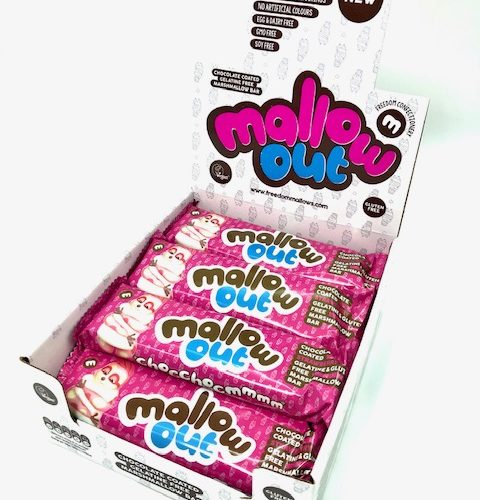 Vegan mallows specialists Freedom Confectionery have launched an entirely new to market concept of vegan mallow bars coated in vegan chocolate. This latest launch of the “mallow out bars” comes hot off the heels of their bigger mallows “vegantics” being launched in Sainsburys & Ocado with further development currently being worked on in the impulse area. The

Natural historian Sir David Attenborough has stated that veganism is the single best thing you can do to reduce your impact on the planet. This is because a major study published in 2018 analyzing the damage on the planet caused by farming has been consistent with the impact of the rise of animal agriculture. “We 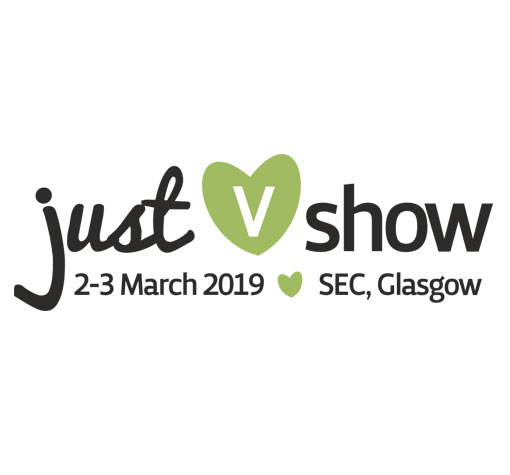 Mallowers it’s that time of year again where we head to Glasgow to showcase our range of products at the Just V Show! It is a great way to come and meet our consumers and for you guys to come and meet the team and Cedric! This year we will be having a brand new 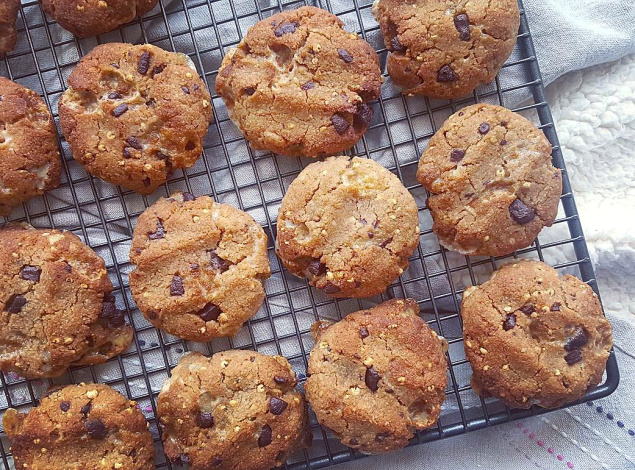 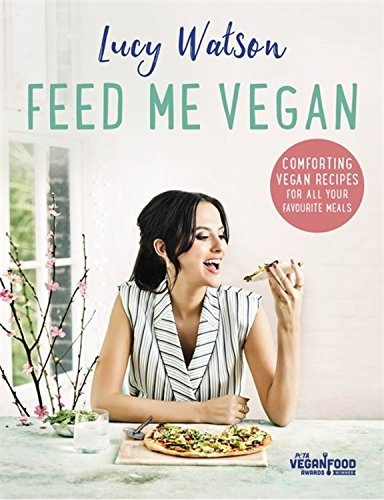 We’re loving Lucy Watson’s new cook book Feed me vegan! Former Made in Chelsea star and influencer Lucy has taken the vegan world by storm giving great new ideas on how to make vegan food super tasty, including our mallowtastic marshmallows! There are lots of ways to add our mallows into your recipes so why

The freedom team met Steve Walpole a culinary genius at the Just V Show. We were extremely lucky to work with him using our dehydrated mallows in one of his cooking demonstrations and it looked amazing! Steve is an award winning chef who is passionate and creative with food with a range of qualifications behind 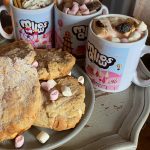 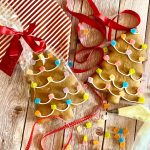 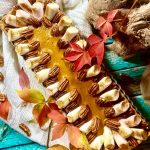 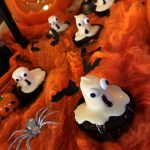 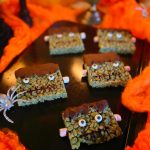 💗BLACK FRIDAY STARTS NOW!!💗 Here are your B

Tis the season for lots of baking 💗 Love mallow

PRE BLACK FRIDAY DEAL! We can’t wait to give you

Funny fruity gummie bears in a snack pack for £1?

Black Friday is almost upon us!! Keep your eyes pe

Cosy night in? We got you! Check out our amazing r

The only gifts you need this Christmas! From hot c

Hot chocolates in this weather, is the anything co

We’ve seen so many people decorating their trees

The only pamper kit you’ll need this Christmas!

Wanna bake during lockdown for just £10? We got y

The perfect Christmas gift for all those chocolate