Vegan mallows specialists Freedom Confectionery have launched an entirely new to market concept of vegan mallow bars coated in vegan chocolate. This latest launch of the “mallow out bars” comes hot off the heels of their bigger mallows “vegantics” being launched in Sainsburys & Ocado with further development currently being worked on in the impulse area. The bars are made in twin pack formats and are being launched in two variants – vanilla and strawberry mallow gelatine free bars – both coated in dairy free chocolate. Distributors of Freedom Confectionery Bravura Foods have already had an overwhelming response already from retailers keen to stock these lines in the ever-growing vegan and plant-based market. Lisa Gawthorne, Director at Bravura Foods adds “This one is a total gamechanger, we all know the vegan impulse area has been crying out for more great tasting products and these mallow out bars not only hit the mark they blow it out the water. I have been vegan for eighteen years and I have never tasted anything so good – these bars will have mass appeal not only to the vegan community but to the wider market as they deliver a taste sensation unrivalled in the market place.

Karl Morris, Director at Bravura Foods adds “Freedom Mallows have a strong signature soft indulgent taste and these new bars really show this off, we are expecting these to be a very strong seller with our key retail partners and we look forward to building their presence in the market.” As with the rest of the Freedom Confectionery range, these new bars are gluten free, soy free, GMO free, egg free, dairy free and are certified by both the vegan and vegetarian societies. The new 35g bars are listed in all major health food wholesalers including Tree of Life, The Health Store and Suma. They are also available in Vegankind. Bravura are currently in talks with all supermarkets and high street retailers where they will be priced from £1.69. 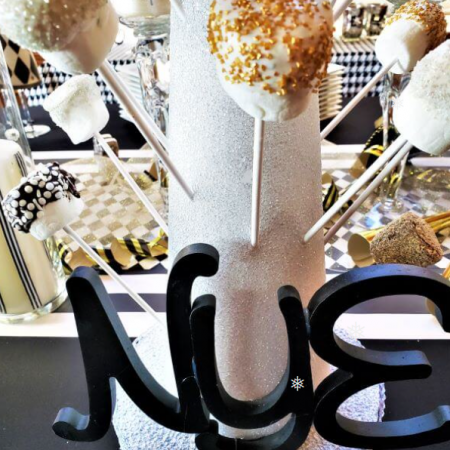 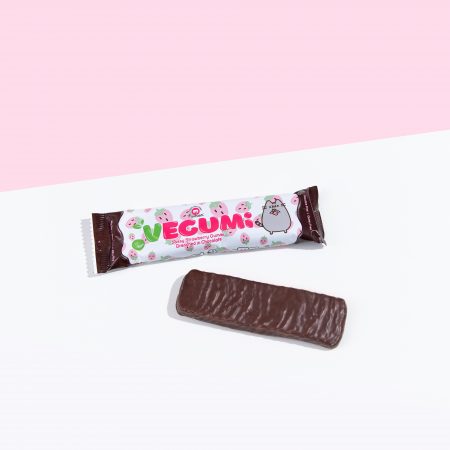 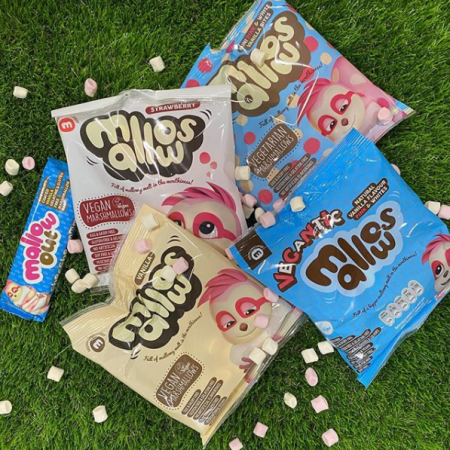 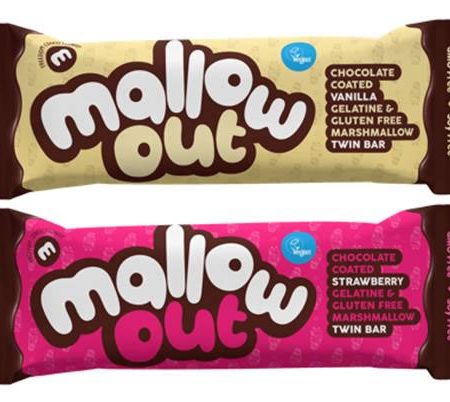 Have you tried Mallow Out? 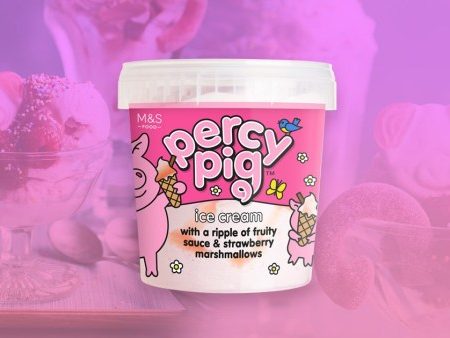 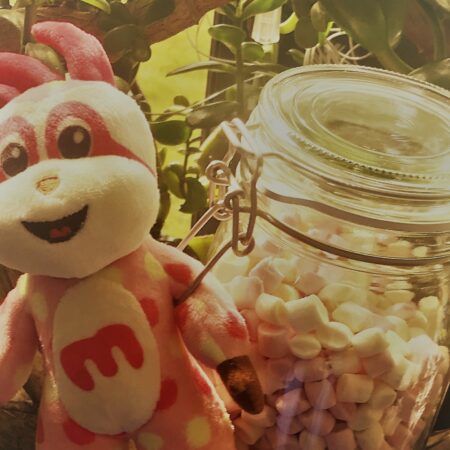 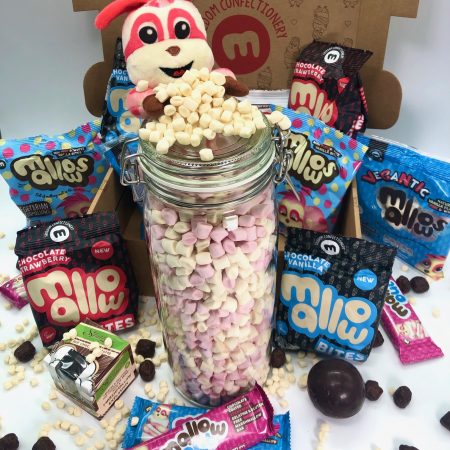 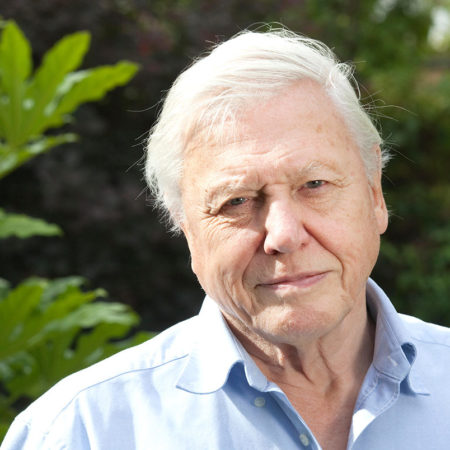 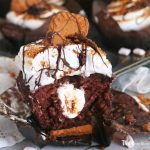 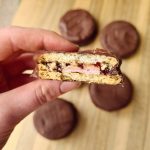 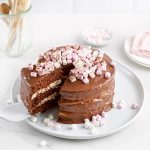 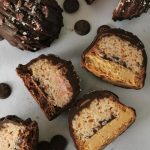 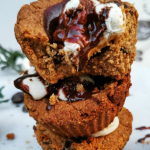 Can you guys guess what Cedric has been up to? Sta

Looks like this little mallower loved her oat milk